although it is technically feb. 13th here in canada and the united states, over in maylasia, i have two friends, june..http://mangkokblog.blogspot.com/.. and amelia..http://flutteringthots.blogspot.com/ who are right now greeting in the new year..it is now 1:30 pm here and and it is 2:30 am, feb 14th in china and malaysia.
june has kindly sent me some beautiful pictures to post here.
these, she says are pictures of the "great eastern mall" which shows how they have decorated it for the "chinese new year"... 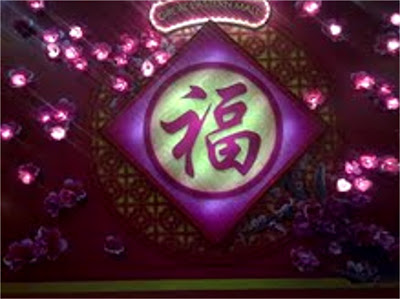 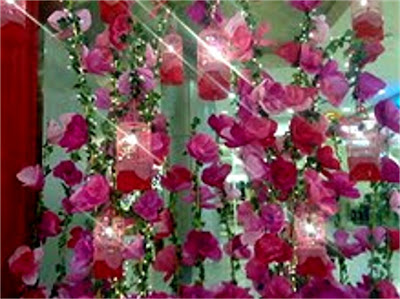 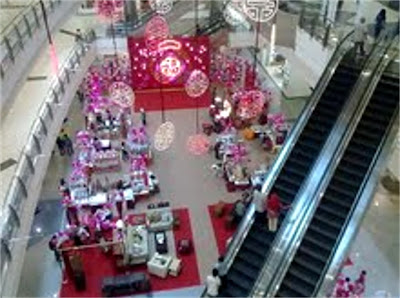 Chinese New Year or Spring Festival is the most important of the traditional Chinese holidays. It is sometimes called the "Lunar New Year" by English speakers. The festival traditionally begins on the first day of the first month in the Chinese calendar and ends on the 15th; this day is called Lantern Festival. Chinese New Year's Eve is known as chú xī. It literally means "Year-pass Eve".

Chinese New Year is celebrated in countries and territories with significant Han Chinese populations, such as Mainland China, Hong Kong, Macau, Singapore, Taiwan, Indonesia, Laos, Malaysia, the Philippines, and Thailand. Chinese New Year is considered a major holiday for the Chinese and has had influence on the new year celebrations of its geographic neighbors, as well as cultures with whom the Chinese have had extensive interaction

In countries such as Australia, Canada and the United States, although Chinese New Year is not an official holiday, many ethnic Chinese hold large celebrations and Australia Post, Canada Post, and the US Postal Service issue New Year's themed stamps.

Within China, regional customs and traditions concerning the celebration of the Chinese new year vary widely. People will pour out their money to buy presents, decoration, material, food, and clothing.

On the Eve of Chinese New Year, supper is a feast with families. Food will include such items as pigs, ducks, chicken and sweet delicacies. The family will end the night with firecrackers. Early the next morning, children will greet their parents by wishing them a healthy and happy new year, and receive money in red paper envelopes. The Chinese New Year tradition is a great way to reconcile forgetting all grudges, and sincerely wish peace and happiness for everyone.

Chinese New Year is observed as a public holiday in a number of countries and territories where a sizable Chinese population resides. Since Chinese New Year falls on different dates on the Gregorian calendar every year on different days of the week, some of these governments opt to shift working days in order to accommodate a longer public holiday. Also like many other countries in the world, a statutory holiday is added on the following work day when the New Year falls on a weekend.


thank you so much june and happy new years to you and amelia and god bless you.......love terry
Posted by Terry at 1:34 pm 5 comments: Links to this post 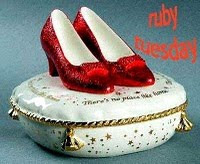 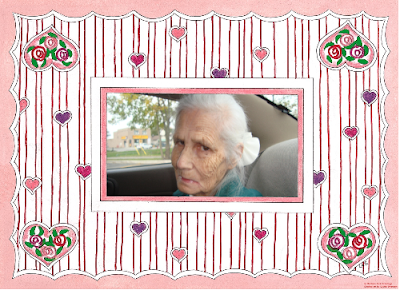 it is not valentines day yet, but when i visited great gramma golden this sunday,after sunday school, i wore my nice red shirt that told her how much i loved her and i wanted to wish her a happy valentines day. 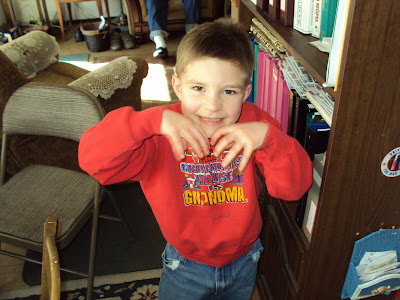 i challenged her to a game after the nice dinner that grandpa had made.
"gramma...we will see who weighs the most." 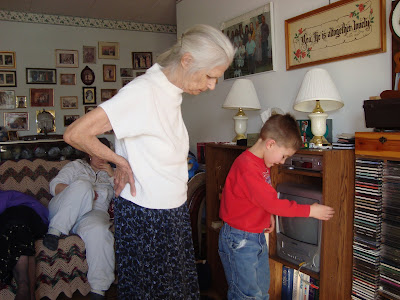 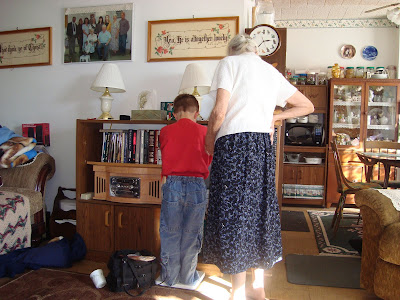 "that is right gramma,,,now you tell me how much i weigh.
don't tell anybody yet." 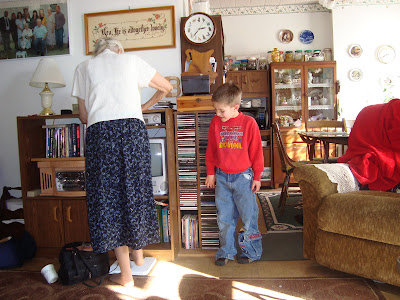 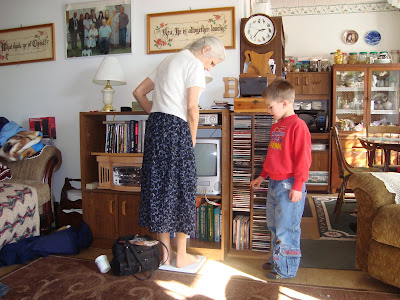 "oh boy, it sure looks like i know who is the winner." 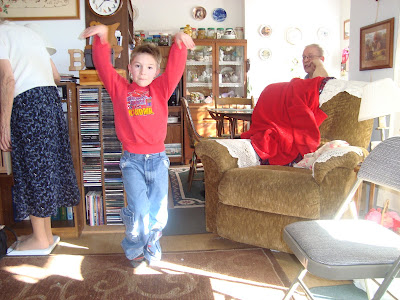 "it is YOU gramma golden!
you weigh 96 pounds and i only weigh 51.
congratulations gramma!
i wonder why great auntie refused to play the game.?
after all, i think she would have been the winner for sure!" 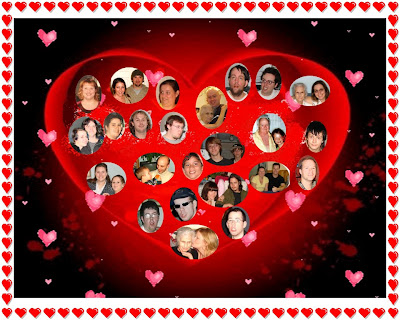 although i was at great gramma and grampa golden's apartment this sunday and had fun, i know that gramma loves everyone of her grand and great grandchildren.
she is so good to us all and if she has a favourite, she has never told US!
that is why gramma golden, i wish for you a very happy valentines day.
you are the heart of our family.....love jordan..
Posted by Terry at 11:52 pm 14 comments: Links to this post