while you listen to this beautiful hymn as you scroll down the page, i want to tell you about how my brother, david's life changed in his last two years on this earth.
david was always a sweet boy but when he entered high school, his life became very sad. there was a group of bullies who really treated him bad and so he never completed his education.
he would do newspapers to supplement his disability pension. he was a friend to the wild birds and he fed the stray cats and he was a kind person to the so called 'rif raf" people of the town.he brought clothing to poor families who were in need.
well one day there were special gospel meetings come to welland and david was gloriously saved when he met the friend of sinners, the lord jesus.
david's life was completely changed.
he decided to go back to school as an adult student. you see he had never learned to read.
he really liked the teacher who was teaching him and really wanted her to know the lord but he was a very shy person..
i want to tell you about one of the last conversations that i had with david, before he passed away.
"terry, guess what?"
"what?"
"i have asked my teacher to help me read verses in the bible and she is and she doesn't suspect a thing.!
i am hoping that she will be reading the words and she will find out about jesus and she will be saved and she doesn't suspect a thing!"
now david in his adult life was never one to laugh but when i heard him chuckling after he told me this story, it was music to my ears..."she never suspected a thing!"
at david's funeral, there was standing room only as the family, the street people, the employees and the boss from the newspaper company and the teachers from his school and THAT teacher all gathered to say their farewells to david and while they gathered, the gospel was poured into their ears. who knows how many of those people will have heeded that gospel and will be in heaven!
so, although i really miss david, i know that he is safe and happy in heaven...and that he left a very good testimony of his life.

january 20 marks the 13th year that our beloved david brian said his farewells to us and stepped into heaven. 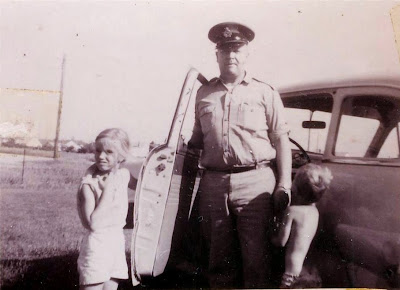 david was born in rivers, manitoba and so he was a prairie boy.
gracie and he are here greeting dad golden as he came home from work..in those days dad golden never wanted his picture taken and i begged him to let me take it..."dad, i will give you two dollars if you let me take it" and he agreed and he TOOK it! now that was eight hours worth of babysitting that i worked so hard for but he TOOK it and i TOOK him with my camera..to this day, i am glad that he did since i have this great picture now of my baby brother david..
when david was born, mom golden named him "paul".
dad golden said, "he is not going to be called a bible name! we will call him DAVID!!
dad golden has softened the last thirty years toward the bible and i am glad. 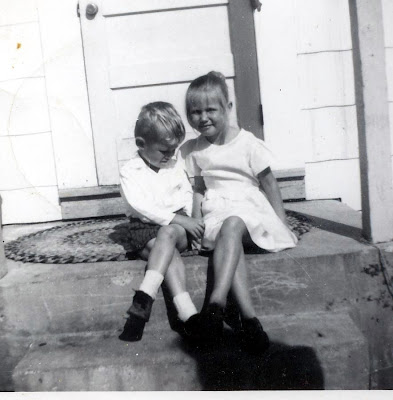 this is david with his favourite sister, gail. those two kids had always been close! 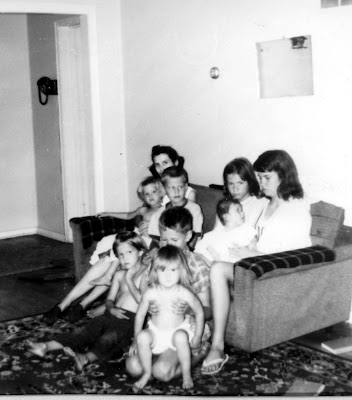 this family picture was taken a year before betty left home.
here her second sister looks very grouchy, but for a good reason.
i really wanted to be holding that baby david brian golden! 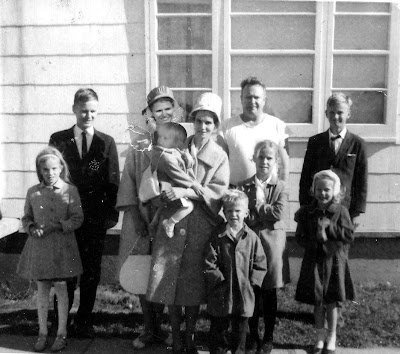 this was the last picture that was taken of our family in rivers, manitoba.
betty had all ready flown the coop and moved to trenton, ontario.
little david and baby karen would be leaving the good old prairies behind and be moving to ottawa where dad golden had been stationed. 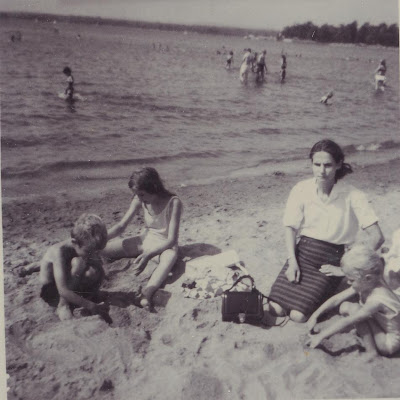 when the goldens lived in ottawa,there was a great beach down the street from the air force base, and mom golden quite often took the little kids down for a swim.
if you notice david stays pretty near to gail. those two were very close! 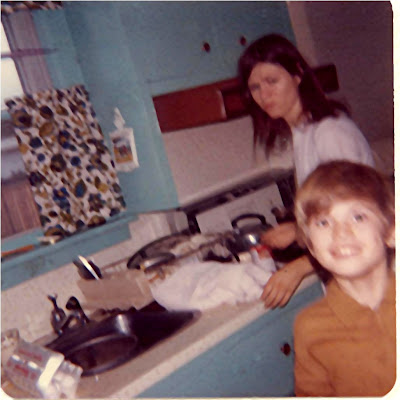 that david is giving his big sister a hard time and he is laughing about it!
what is a person to do? 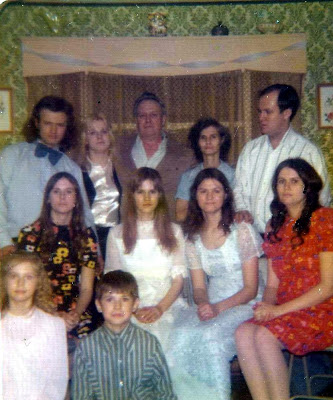 this was one of the last "the whole family" picture of dad and mom golden and their nine kids. this was taken at gracie's wedding...i just wonder how much eric robert[gracie's husband] had to pay dad golden to take this picture!
Posted by Terry at 8:48 pm 11 comments: Links to this post 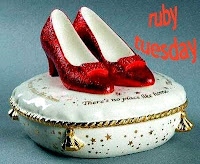 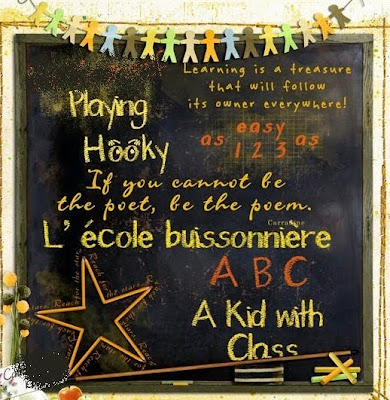 it is ruby tuesday but bernie and i and the little red car have decided to play hooky..you see, i am so far behind in commenting on the ruby tuesdayers blogs that i have decided it is high time that i did!. therefor i am skipping mary t and her ruby tuesday and just the very day that she has given us a new badge and how pretty it surely is! 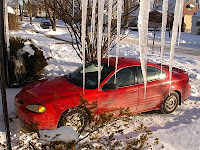 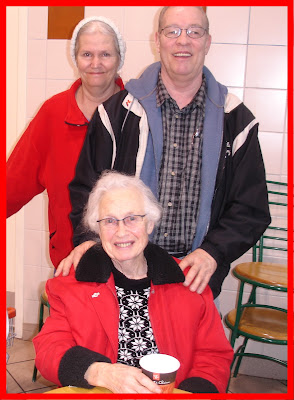 just a quick two pictures..this is the retired bernie and i hanging out with gramma and grampa yade and our friend brian for a coffee. 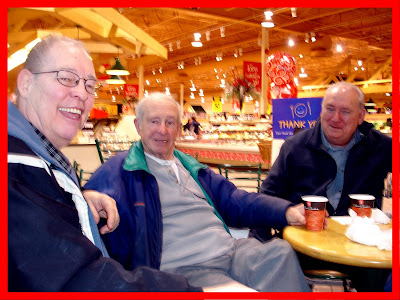 i really believe that bernie is getting far too lazy these days...i have been waiting anxiously for our grandpaw ron to send that jar of jobs that he has buried in his back yard somewhere. he claims he can't find it and that bernie is taking full advantage of it!

god bless you all and here i am off to do some visiting and commenting.....love terry

ps..don't tell our beloved teach that i am pulling such a stunt. she is at home resting after being in the hospital and after finding out that everything is fine....but she does need her rest!
Posted by Terry at 1:50 am 14 comments: Links to this post