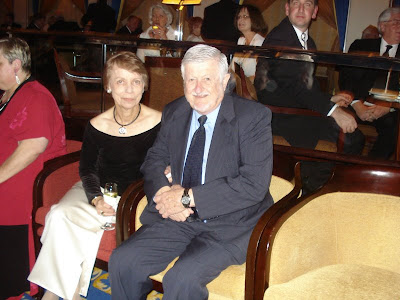 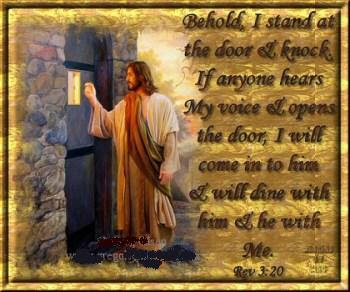 Love Terry
Posted by Terry at 11:43 pm 10 comments: Links to this post 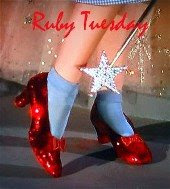 Our Teach, Mary T.is not home but she has left us a Ruby Tuesday post and requests your visit.
She will be very busy this Friday when she turns on her computer! 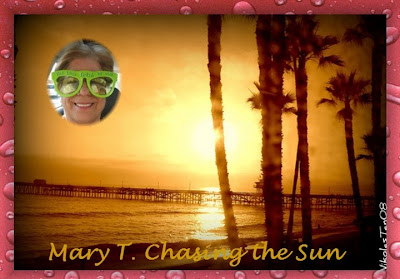 This Ruby Tuesday is indeed a white one but the Teach and her Vinny have deserted us Ruby Tuesdayers to run after the golden sun. If they are heading to Florida to find the sunshine, I think they will surely have a hard time catching it. I was talking to a friend who is down there vacationing and SHE told me that the temperature was only 50 degrees....Brr...


Do you mean Mary T, that you and your sweetheart left this lovely white New York for Florida?

In the meantime here is what I and MY sweetheart are facing this freezing Ruby Tuesday; 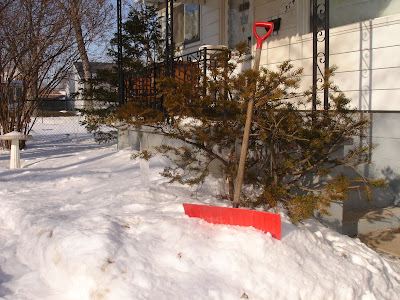 Here leaning against the veranda is our over worked, ruby colored snow shovel.
Beside it you can see a thick icicle that has fallen from the eavesdrop and landed into the snow bank below.
If you click on to the picture, you can see it better. 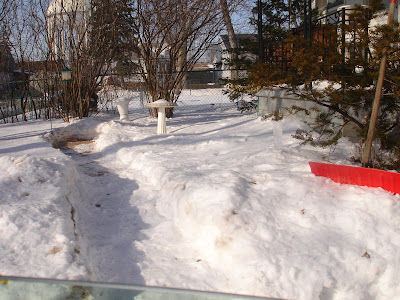 Bernie has shovelled a path to the bird feeder.I wonder why the birds have been avoiding that bird bath.
Usually, Bernie clears the snow off of it so that the sparrows can have a wee skate once in a while, but it has been soooo cold! 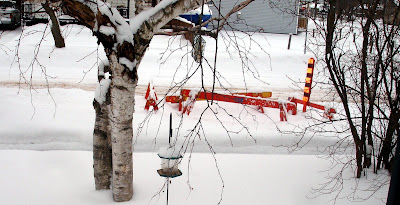 Yes, and also in the meantime, the water pipes are frozen solid and our little laundry room has been rendered useless.We have to go to the Laundromat now!
Bernie doesn't mind though except that the price of washing the clothes comes off of his twenty dollar a week allowance. I guess it is time to give him a five dollar raise but we are going through financial hard times [not really!], so I will give him a two buck raise and that is it! 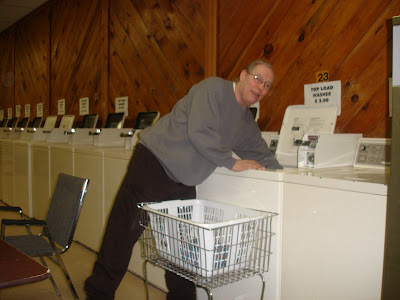 Thirty-seven years almost, the poor guy has been doing the laundry! 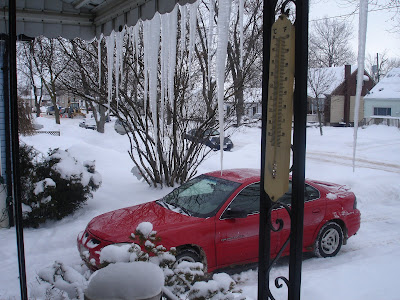 
I hope that this sad account has made the Teach feel a little guilty.
Not fair, that while we are all freezing, she is getting sun burned somewhere down south....a ruby red sun tan at that!