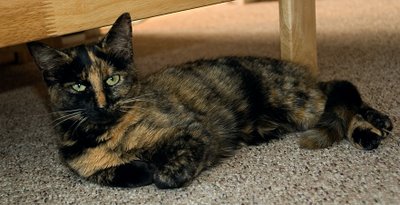 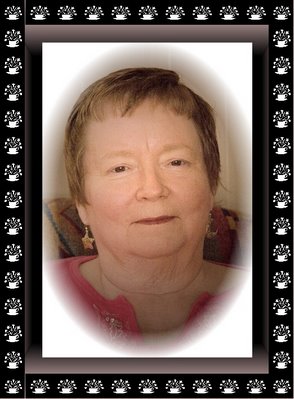 It may have taken a few days but Turtle has finally been flown into Canada.
I strongly suspect that there was trouble at the Canadian border regarding her missing passport.

Not to worry though!

This kitty has her sweet little winning ways of creeping into the very heart of a person and the guards were not strong enough to resist her charm and they let her through from the United States to Canada.

Ask her mother, Sioux how she has taken completely over her and her husband Raf's place.
She has dethroned the rest of the family pets and is now sitting in the lap of luxury.

Sioux uses her as a model for her many paintings and it must be admitted that Turtle does behave as far as those pose sessions go, judging by the wonderful cat pictures that Sioux has been drawing!!

I was going to put Vincent, Susie's son in with Turtle as Vincent is such a shy cat but Vincent says that he is now well acquainted with Snug, Nick and Jessica and would prefer to stay were he is.
Besides he tells me that he is being somewhat of a peacemaker between the Lewis pair.

SO rather then letting poor Turtle feel badly about being snubbed by her friend, Vincent, I thought that at least I had better put the picture of her dear mother, Sioux in this posting.
After all, you never DO see one of these two without the other! 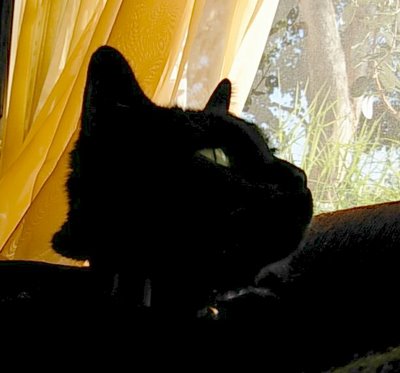 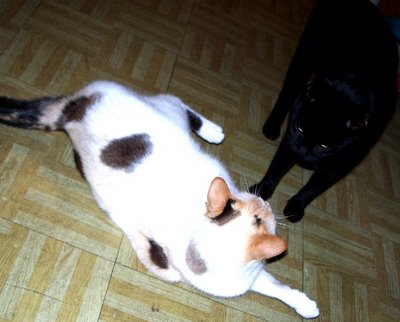 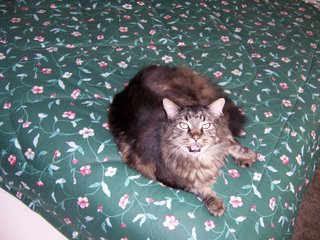 
Tomorrow I will have to work on this posting as I am off to bed now.
I have to get up at six in the morning...


Sioux I CAN'T find Turtle anywhere...Can you email her to me?